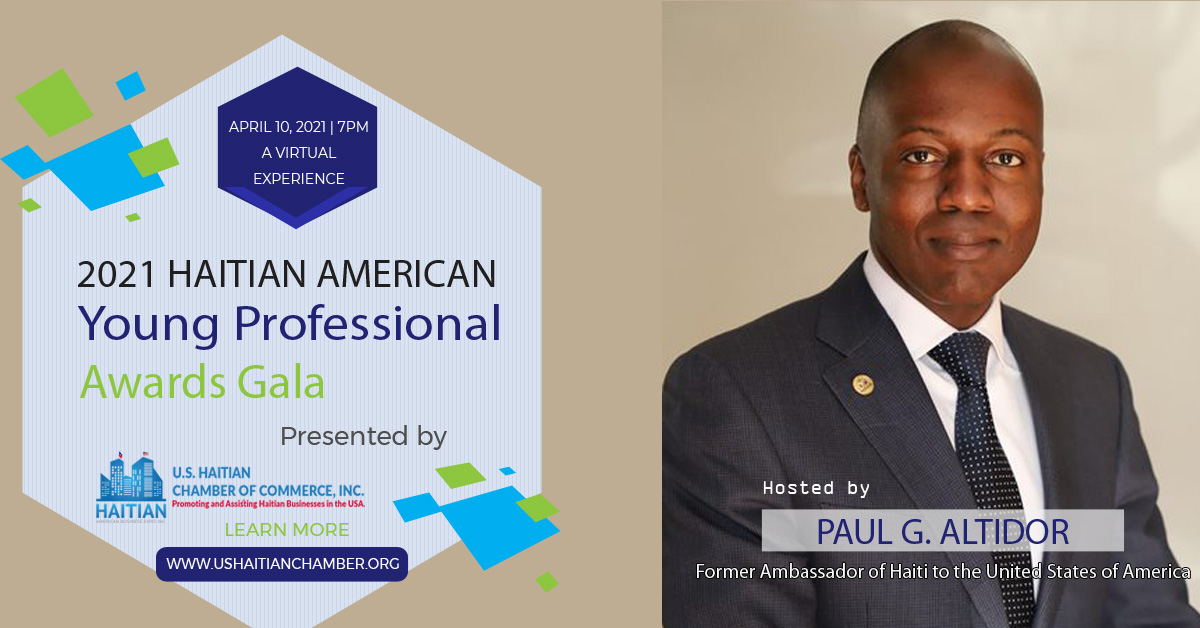 We are pleased to announce that Haiti’s former Ambassador to the United States of America, Paul Altidor, will host our Virtual Haitian American Young Professional Awards on April 10, 2021, at 7 pm.

The Haitian American Young Professional Awards recognize young professionals under the age of 45 who continually demonstrate outstanding leadership, exemplary professional accomplishments, and commitment to their communities.

Our virtual event is free with a suggested donation! Please join us on April 10, 2021, as we celebrate the outstanding young professionals in the Haitian community in Massachusetts and beyond.

Paul Altidor recently joined the faculty of the Massachusetts Institute of Technology (MIT) as Visiting Professor of International Development and Planning for the academic year. 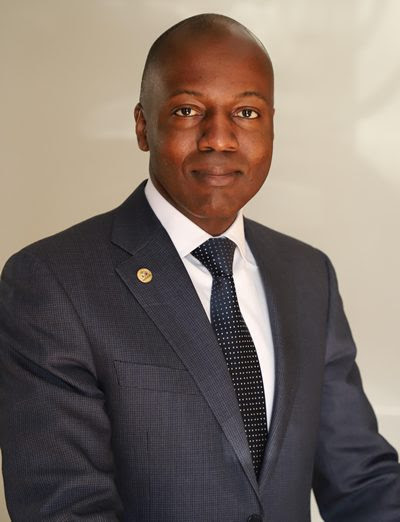 Prior to his new academic position at MIT, Paul Altidor
served as Haiti’s Ambassador to the United States from May 2012 until March 2019. During his seven year tenure, Ambassador Altidor implemented a series of initiatives aimed at shifting the perception of Haiti in the American consciousness from merely a disaster destination in need of charity. From frequent visits on college campuses to regular appearances in the news media, Ambassador Altidor used a variety of platforms to engage the American public and redefine the Haiti conversation. The Haitian Embassy, under the leadership of Ambassador Altidor, became one the most visited Embassies in Washington DC as it showcased Haiti’s arts, cuisine, literature and culture. During Ambassador Altidor’s tenure, the Washington Post designated the Haitian Embassy as the most “welcoming Embassy in Washington DC”.

Prior to taking office as Haiti’s top diplomat in the United States, Ambassador Altidor served as Vice-President of the Clinton Bush Haiti Fund. He also worked for the International Finance Corporation, the private sector arm of the World Bank Group in Washington DC.

Ambassador is a graduate of Boston College. He earned his advance degree from the Massachusetts Institute of Technology.